Jenny loves being part of Enterprise Angels! Hearing founders talk passionately about the problem they are trying to solve gets her excited. She regularly volunteers as an advisor at the Angel Drop-In Clinics and has worked with entrepreneurs during capital raising rounds and the messy, problem-strewn early years of being a startup.

On the investor side, she loves the action of using her own capital to build businesses which create the kind of world she wants to live in.

Jenny grew up in the UK, and graduated with a BA (hons) in Economics in the UK and the studied for an international commerce degree at university in Clermont-Ferrand, France. She then returned to the UK to be a sports spread-betting trader. Jenny has a solid background of analysis, and put this to good use having interviewed hundreds of people who excel in their chosen field for magazines UNO and SheEO, which she bought, grew and sold with her husband Mat Tomlinson.

Her particular interest is in creating equality for women through business, and discovering use cases for blockchain technology to increase transparency and ethical practices. 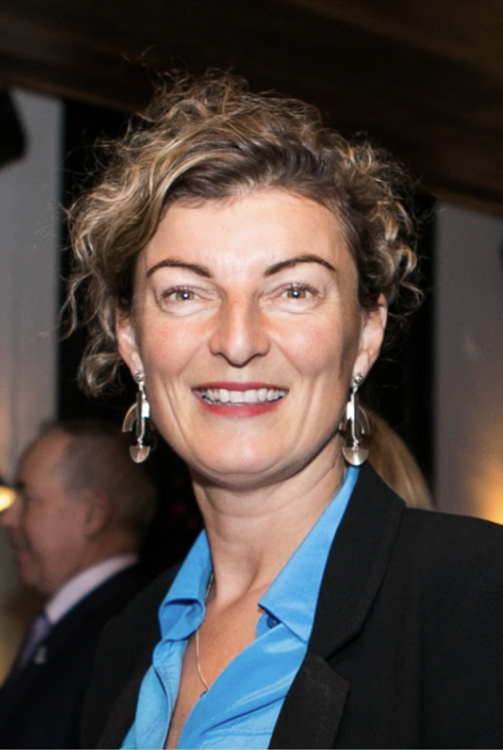