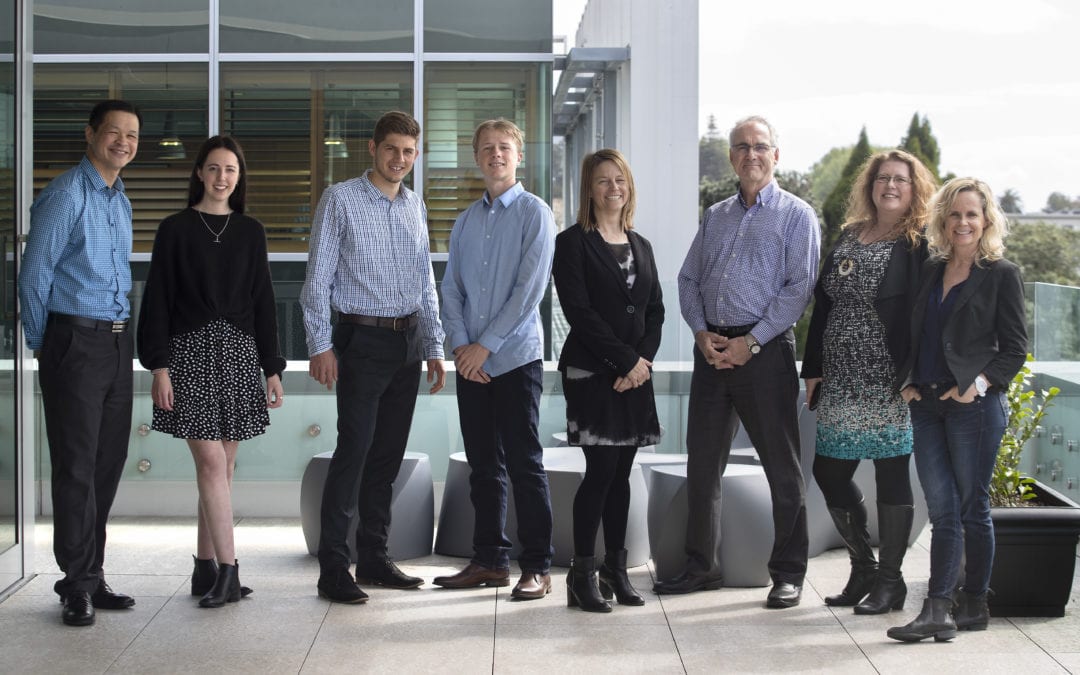 Enterprise Angels has been a key component of the Bay of Plenty’s entrepreneurial ecosystem since its launch in 2008. The brainchild of Bill Murphy, Enterprise Angels has continued to expand to over 200 members, three well-supported early stage  funds, and now – impact investing. Since inception it has facilitated investment of $48.2 million* in 84 early-stage companies.Enterprise Angels has evolved to be the largest and best-resourced angel group in the country, most recently closing its largest fund to date, EA Fund 3, on $3 million.

“Having a fund of this size benefits not only our fund investors and the startups it supports, but also the wider Enterprise Angels group, enabling us to attract better deals.”

Why is angel investing more important now than ever? In any given economy, startups account for over 45 percent of all net new job growth. Enterprise Angels portfolio companies alone have enabled 1,500 jobs, 350 of those local.

And in tough times, there are always opportunities. As Bill Murphy notes, some great companies have been launched during weak economic periods. “There will be growth sectors in an environment like this – startups creating efficiency products and services as well as improvements in remote capabilities to name a few and these startups will require capital and support to grow” he said.

Adds Le Lievre: “Angels tend to be high-risk investors using money that is most often ‘already earned and put away’ so it tends to not be as affected by financial or economic crises.”

Bill Murphy has already widened the scope of investing in the region by the pioneering launch of Purpose Capital. This regionally based and focused fund is aimed at expanding the growth in New Zealand of impact investing – investments made with the intention of generating a social or environmental impact alongside a financial return – which has been growing globally.

Purpose Capital has been backed initially by cornerstone investments from trusts including Bay Trust, Acorn Foundation, TECT, and WEL Energy Trust, and others, and has achieved its first close of $20 million. The fund was conceived as a partnership between the commercial and philanthropic sectors.

Now Enterprise Angels is introducing the concept of investing in early stage social enterprises to interested angel investors. Nina Le Lievre explains that Enterprise Angels has spent the past year reviewing impact investing trends and exploring the needs of both investors and impact entrepreneurs. The group surveyed and interviewed members to gauge their potential interest and to get a sense of what kinds of entities would be of interest.

“Most of our angel investors want to make a difference,” she said. “Early stage investing is by its nature highly risky. But people cared a lot about issues such as the environment, climate change, etc.

Enterprises Angels is planning to bring angel investors together with impact start upsin the group’s regular pitch meetings as well as at Impact Coffee Groups.

And while the group expected 2020 to be challenging, the same angel investing rules as always applied, says Le Lievre. “Diversify, think long-term, do your due diligence and remember that your networks and experience are as important as the capital you invest.”

*At time of publishing