Meet Alan, co-founder of Comvita back in the mid 70’s who has played a major role in taking the company from a startup through to a listed company. Alan has held the role of Comvita deputy Chair for the past 12 years.  He has recently retired from the Comvita Board after 20 years and retains a major shareholding.

Alan runs his own consultancy company and operates as an advisor and business mentor for growth and export oriented companies in the Bay of Plenty and in other regions.

Alan is a member of the Institute of Directors and has been a longstanding member and investor in EA since 2011. Alan has been a passionate supporter of growing strong innovative businesses in the Bay of Plenty for the past 40 years, He was awarded the Taura Foods Services to Export award in 2007. 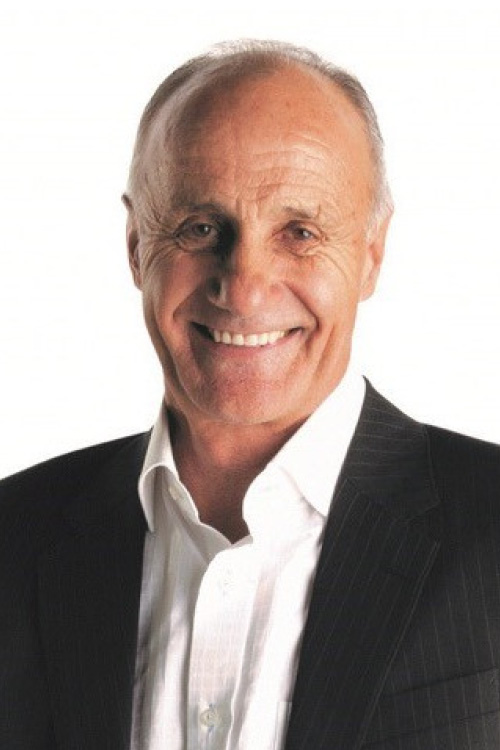