Meet Beppie, an active angel investor, with twelve early-stage investments and someone who enjoys the opportunity to network with and learn from other angels.

Beppie Holm, is one of the founding partners and board members of WNT Ventures, a Callaghan Innovation funded tech incubator, and a founding shareholder and Chair of RAM 3D, a Tauranga based company which provides commercial 3D printing services. Beppie is a member of the Acorn Foundation Investment Advisory Committee, a member of the Institute of Directors and a Red Cross volunteer.  More recently she became Chair of Roholm Ltd and a Director of Purpose Capital Limited.

Beppie’s career has included working with BP in New Zealand in senior communications and external relations management roles for 14 years followed by 10 years working in HR with BP in Japan, South East Asia and Angola to support the development of local personnel for new businesses.  After returning to New Zealand in 2009, she worked at the Bay of Plenty Polytechnic in business development and project management roles for four years.

Beppie has served on the EA Board since the 2015 AGM.

“I am passionate about supporting start-ups and love the rigor of due diligence and the perspective that other Angels bring to each investment opportunity.” 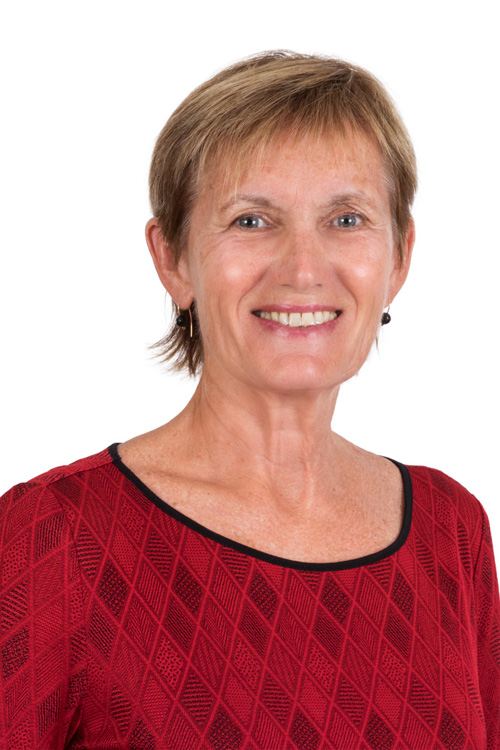