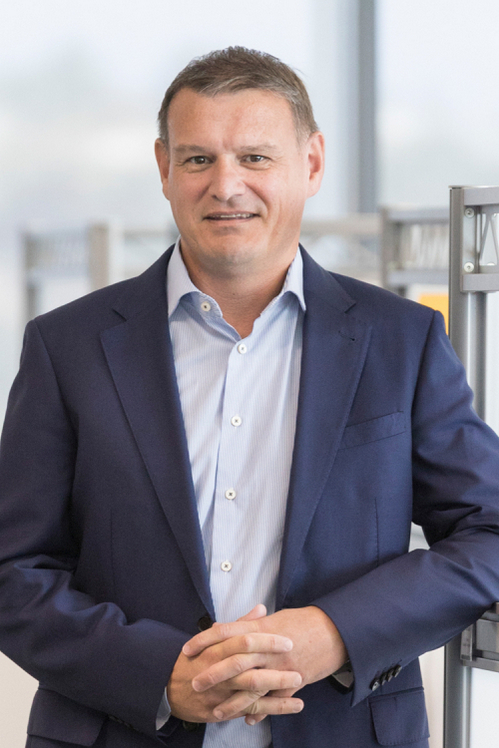 Murray started his career as a New Zealand diplomat and international trade lawyer. He then moved into private legal practice in a large law firm, and then on to kiwifruit marketer Zespri where he served as General Counsel for five years.  He joined the partnership of Tauranga-based law firm Cooney Lees Morgan in 2010, where he remained for ten years before “semi-retiring” to a consultancy role.

Murray has developed a keen interest in start-up businesses, and was one of the founding investors in Rockit Global Limited, one of Enterprise Angels’ most successful investments to date.  He has made about a dozen other angel investments, and has experienced the full gamut of outcomes from abject failure to successful exit and everything in between.  As an experienced commercial lawyer, Murray has also advised clients and been involved in a number of exit/liquidity transactions.

Murray has served as a director on a range of boards from not-for-profit organisations, to start-ups, to listed companies.  As a “semi-retiree”, he has narrowed his focus down to Rockit and the industry representative organisation Horticulture New Zealand.

Outside of work, Murray has his hands full with three teenage children, but still finds time to catch the odd snapper or trout, tend to his wine cellar, and enjoy his wife’s fabulous cooking.