What Now Meets Now What! 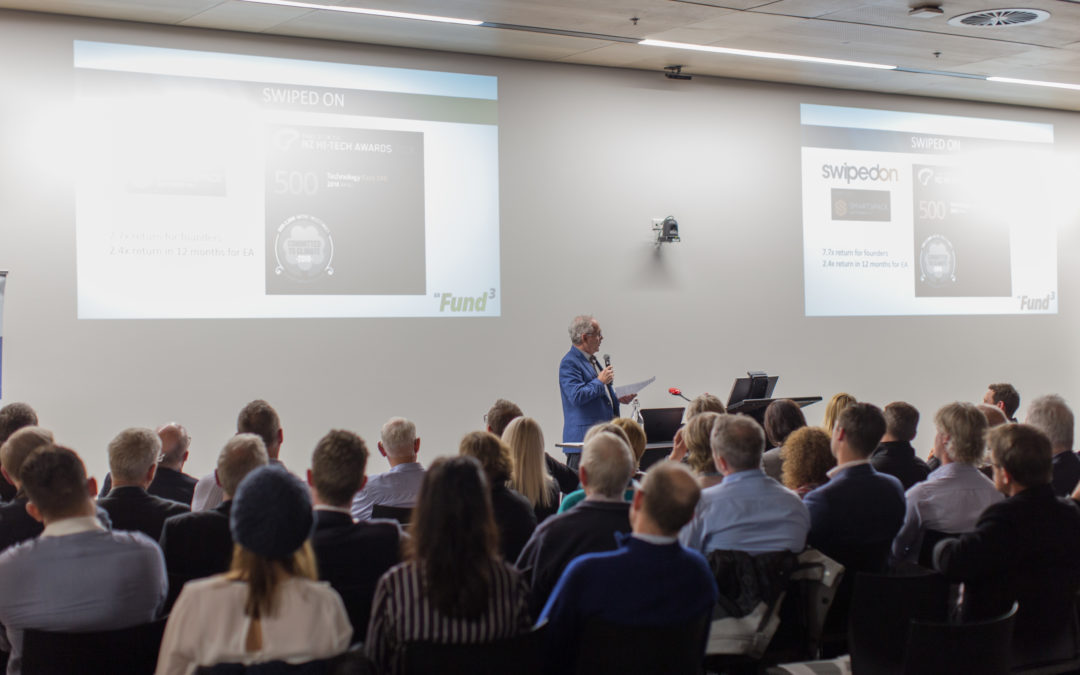 We’ve been asked many times over the years what happened to Angel Investing during the Global Financial Crisis (GFC). Everyone (Angels, entrepreneurs, market commentators, the man on the street) expected the answer to be that Angel investors held their breath, pinched their pockets, turned in their wings and stopped investing. Makes sense – most people will hold onto what they have and not take on risk in periods of great uncertainty.

Here we are at the brink of what many think will be the next big economic crisis. Once again there’s great uncertainty and once again an expectation that Angel investors will turn off the tap. But will they? Let’s take a look at what happened during the GFC.

Most pundits agree the GFC started in April 2007 when New Century, an American Real Estate Investment Trust specialising in sub prime mortgages, filed for bankruptcy. This started a ripple that in time lead to a tsunami of finance industry and bank failures around the world. It wasn’t just the debt market that was in turmoil, equities suffered too with the NZX and the US Dow Jones hitting their lowest levels in March 2009.

But Angel investors here and in the US kept on investing. The Young Company Finance index published by the Angel Association NZ and the NZ Venture Investment Fund (now New Zealand Growth Capital Partners) shows the investment trend through the GFC. 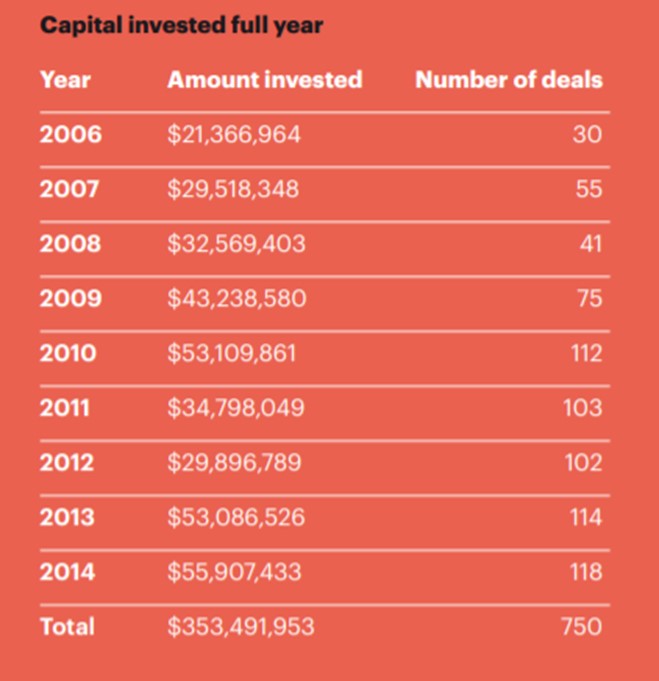 Before we start comparing what Angels will do now with what they did during the GFC there is an important distinction to make. The GFC was a finance industry crisis. Those that caused it (banks, finance industry) suffered the most. However a total failure of the finance industry could not be tolerated so to address the crisis and to try to insure it did not occur again governments introduced a whole raft of regulations.

As a result, today the worldwide banking and finance industry are in a far stronger position than they were during the GFC. Therefore they along with government are much better placed to support us through what is much more of an economic crisis this time.

So why was it that Angels kept investing in the GFC and how might it be relevant to what Angels will do in the current economic crisis? Some thoughts:

So given the very nature of Angel investors and investing it seems unlikely we’ll see it decrease markedly this next year. Saying that we have seen a decrease in investing activity over the past couple of months no doubt due to investors wanting to assess the extent of the crisis – and who knows maybe even taking the highly sensible approach of letting valuations decrease a bit! 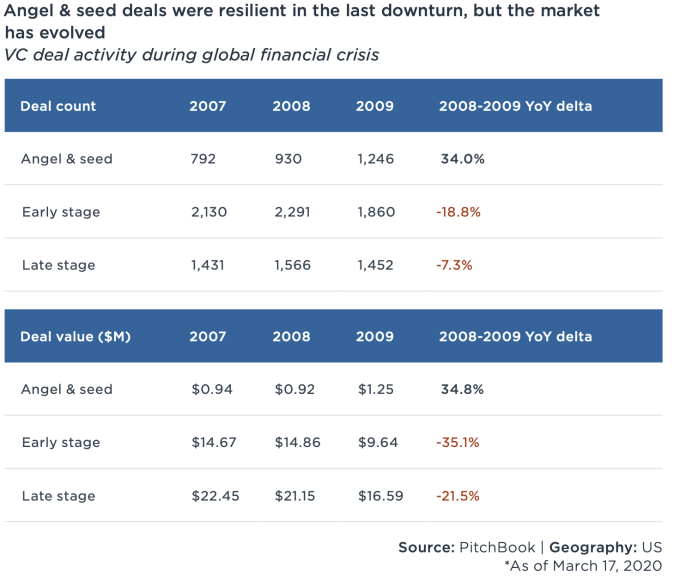