Dawn Aerospace is an aerospace company that is providing in-space satellite propulsion to its customers globally and creating suborbital re-usable space planes.  The long term goal is to create planes capable of orbital space flight (replacing rockets with planes). The planes will be capable of landing and taking off from conventional airports. If successful, Dawn will radically reduce the barriers and costs associated with spaceflight. Here is a quick 1.5 minute video introducing their new suborbital space plane.

Co-founded by Stefan Powell, James Powell and Jeroen Wink, Dawn is based in Christchurch and also has a another significant facility in Delft, The Netherlands. Stefan and James have recently been announced as finalists for the 2021 EY Entrepreneur of the Year award. The company was named NZ Hi-Tech Startup of the Year (2020)  and in December 2020 it was granted an Unmanned Aircraft Operator Certificate to fly the Mk-II Aurora spaceplane from a conventional airport by the New Zealand Civil Aviation Authority. To date they have launched 8 in-space CubeSat propulsion units that are designed to manoeuvre small satellites in space. For more details read here. 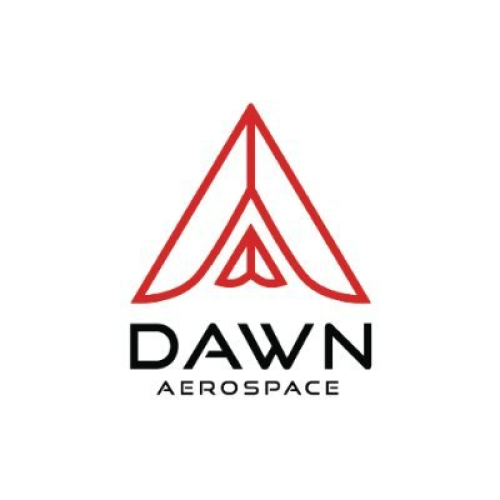