An exciting BOP based company, the DROPIT team have developed a Mass Audience Activation Platform (“MAAP”) which connects an audience directly and simultaneously to a stadium-wide reverse auction event.

​DROPIT  assists broadcasters, publishers, gamers and tournament organisers in their  endeavours to engage and entertain their fans by driving and extending connectivity, and to generate revenue from sales and sponsorship and product endorsement.

Enterprise Angels first invested in DROPIT in late 2017 with a follow on round of investment 9 months later. It is also part of the EA Fund 2 portfolio. 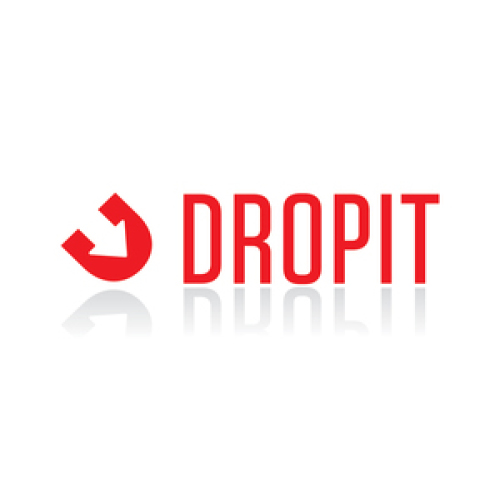